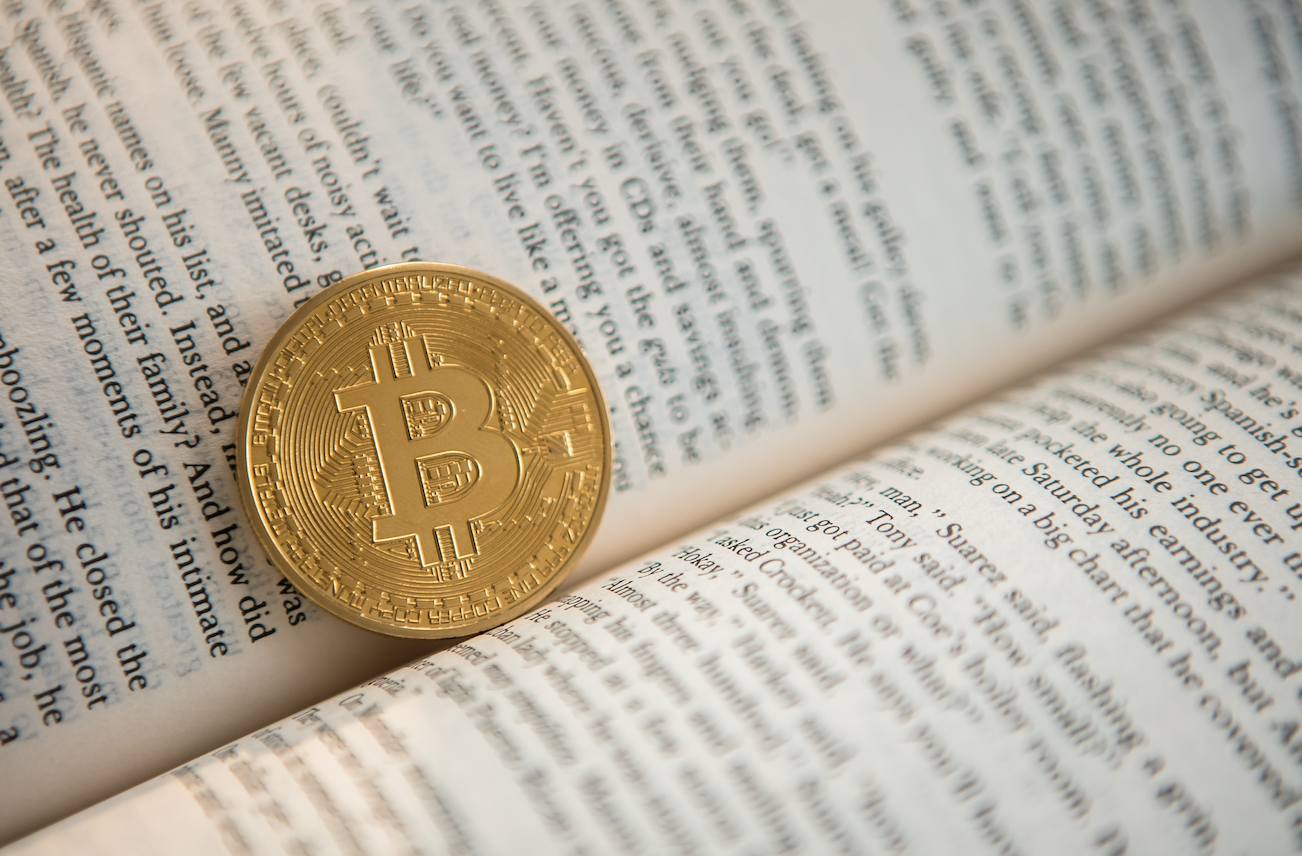 Cryptocurrency has been a hot topic for years now; its popularity and the intrigue it drives has grown exponentially since its inception back in 2009. It’s not just Bitcoin making all the noise, either – it has paved the way for the creation numerous other digital currencies. Ripple, Iota and Ethereum, to name just a few, have gained serious traction, sometimes leaving Bitcoin behind in their tracks.

Nevertheless. the real question on everyone’s lips still remains: what does the future hold for Bitcoin?

Now, let’s back up a little. For those who aren’t well-acquainted with the cryptocurrency arena and all that goes on inside it, and are perhaps bewildered by Bitcoin and its functionality, I’ll give a little overview…

Bitcoin was invented by a man who goes by the alias Satoshi Nakamato. In short, it is a digital currency that people can send and receive on the internet. It isn’t regulated by the government and so cannot be tracked. This is the main cause of concern as it can be used immorally or illegally.

How does Bitcoin work?

It’s best to imagine Bitcoins as a numbered code, rather than an amount or as coins. The way payment transactions are processed and recorded is complex, but involves a network of computers called “nodes” which secure records cryptographically on a “blockchain”. When someone sends a Bitcoin to someone else, “nodes” will verify the transaction by completing a mathematical equation, and then the transaction will be placed on the “blockchain”. “Nodes” are awarded when they contribute to the “blockchain”, and this process is called “mining”. Bitcoin is decentralised; any computer in the world can “mine”, and therefore the security of payments is near impossible to hack as it is to track.

How many Bitcoins are there in the world?

The value of Bitcoin

The intricacies of this cryptocurrency are undoubtedly what make it so alluring, and with its value increasing and decreasing so dramatically, it’s no wonder why investors are hooked. The value of Bitcoin reached stratospheric heights back in December 2017, when the value of just one reached $19,783.21. It then dropped 30% to the next day. Its volatility and restrictions is what makes it one-to-watch.

The future of Bitcoin pricing

The fluctuating nature of this cryptocurrency is completely normal; its value can change between 70% and 80% in one day, and Jeet Singh, cryptocurrency portfolio manager, says this should not be something to worry about.

In terms of further stability, financial expert Kristjan Dekleva advises investors to hold tight for now, because there will be turbulence for the next decade. However, the future looks more stable. He says:

“In the short-term, falls have been driven by emotion and in many cases disinformation – small rumour can have a big impact…Demand is driven by market speculation, but the absence of institutional investors means the market is unstable.”

Other experts’ predictions come as more positive (though some would say unrealistic).

What are your thoughts?

Bitcoin is certainly volatile and unstable. It is certainly risky and dangerous, and its future is hard to envision, especially with all the advancements in technology. But all of this is what makes it so exciting and so interesting to follow. There’s definitely some value in that. 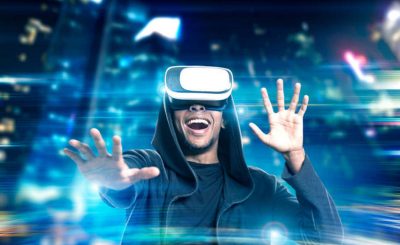 Virtual Reality: The Journey From Unclear Future To Digital Transformation 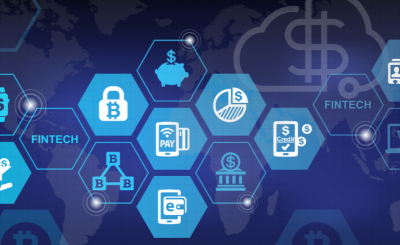 Reasons Why Blockchain Is Backbone Of Digital Innovation 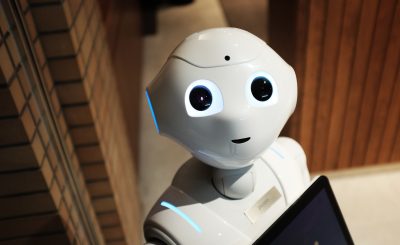